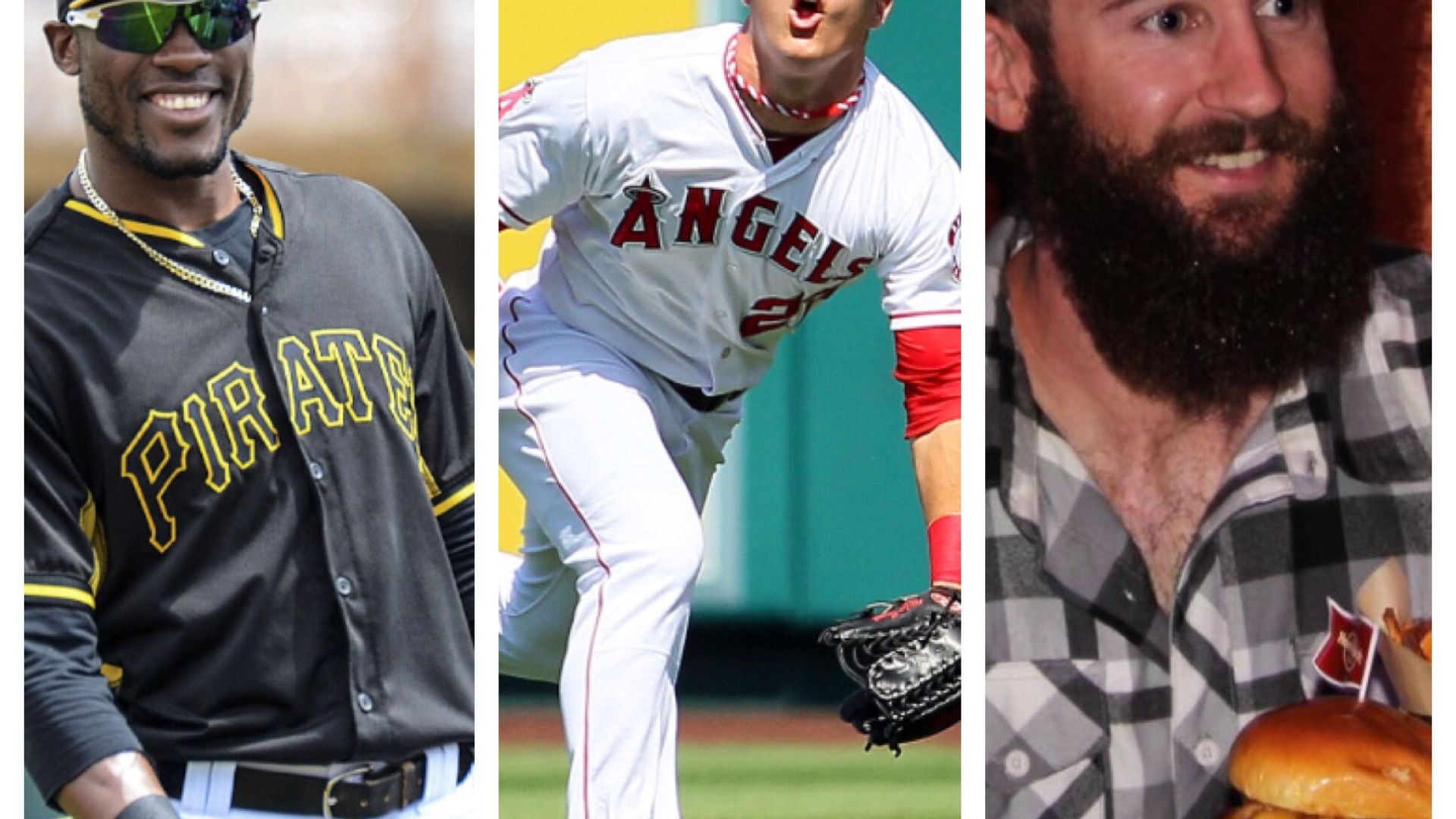 Some Brief Words of Explanation: Center Field was a rare three-way consensus for not only the #1, but for the top two spots, and nearly for the top three. Anyone surprised that Mike Trout ranked first on every list needs to leave a comment, and there will be literary blood shed in the comment section. Charlie Blackmon of the Rockies continues his excellence and adds to a dominant 2017 Rockies lineup. Last year, he hit .324/.381/.552, with 29 home runs, and in the past he has achieved 43 stolen bases in a single season. Starling Marte is new to CF, but still ranks third after hitting .311 with nearly 50 steals, and 9 “Marte Partes” at PNC. Dexter Fowler and his .393 OBP makes him a leadoff hitter to match, and the fourth best player on our list. Odubel Herrera put together an impressive 15/25 in 2016, and the recently extended 25-year-old looks to improve on his current #5 position. Another recent extendee, defensive wiz Ender Inciarte ranks sixth, while comeback candidate A.J. Pollock is seventh. Pollock missed almost all of 2016 with an injury, but hopes to once again match the 2015 production that made him something of a fantasy value monster. Another defensive machine, recent Washington import Adam Eaton, is eight on the chart. Red Sox center fielder Jackie Bradley Jr.’s 2016 was propelled by a 29-game hitting streak in the first half, but JBJ still managed to put together very respectable offensive and defensive numbers over the full season, bring him to the 9-spot. Finally, the 31-year-old Adam Jones experienced extreme regression in the past couple seasons. He has never walked, and may only be able to dig himself out of the hole present in 30+ year old hitters is by improving his batting average. Among those who barely missed are Dodger’s three outcome hitter Joc Pederson and Kevin Pillar, defender of the Toronto turf.

In case you have not seen all our other excellent top 10 rankings at every position in baseball, check the master list. We will update our Twitter and Instagram while we update the master list, so it could prove mutually beneficial if you follow us there. Thanks!

One Reply to “Top 10 Center Fielders”